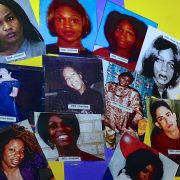 The National LGBT Bar Association put forth a resolution in 2013, urging federal, state and local governments to outlaw the “gay panic” and “trans panic” defense strategies, which attempt to reduce sentencing for a person accused of killing an LGBT person. These strategies are used by defense attorneys to argue that their clients’ crimes were not pre-meditated but a reaction to an unwanted sexual advance from an LGBT person or to the “discovery” of a person’s trans status, thus they warrant lighter sentencing. Such tactics have been in play as mitigating factors in sentencing since the 1960s. Today, California is the first state to have banned them; the National LGBT Bar Association is hopeful that other jurisdictions will follow in its footsteps. On May 31, 2017, the Illinois House of Representatives approved a Senate bill banning the defense. The bill is expected to be signed into law by Governor Bruce Rauner. A similar bill was introduced in the District of Columbia in February 2017. 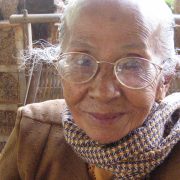 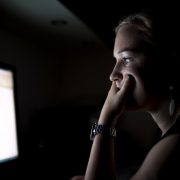