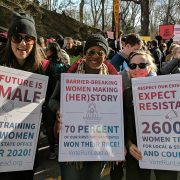 Twenty-six years ago, the media nicknamed 1992 the “Year of the Woman in Politics”, when a record number of women sought and won political seats in both houses of Congress. Lately there is talk that 2018 may be another such breakthrough year – and it would be sorely needed.  Women constitute more than half of the U.S. population but hold fewer than 20% of elective political offices, a vast underrepresentation that is often exacerbated by racial disparities as well. These gaps have persisted stubbornly for the two-and-a-half decades since 1992 with only incremental changes, but the combination of Trump’s election in 2016 and the #MeToo movement of 2017 seems to be spurring a record number of women to run in 2018. Is there really another “Year of the Woman in Politics” in store? 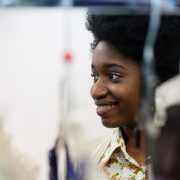 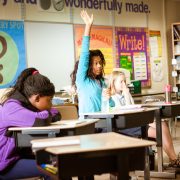 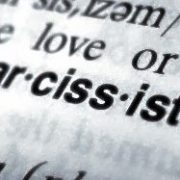