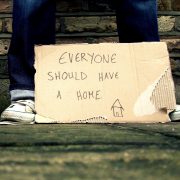 As the Trump Administration rolls back Obama era protections against housing discrimination and proposes cuts in funding for the Department of Housing and Urban Development (HUD) by 18.3 percent as well as elimination of community development block grant programs entirely, Congress pushes back with historically high HUD funding levels in its latest budget deal. Against this backdrop, the Gender Policy Report talked with Heading Home Hennepin’s Lisa Thornquist and Humphrey School Faculty member Maria Hanratty about the face of homelessness and how federal housing and safety net policy intersects with their work at the local level to end homelessness. 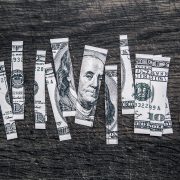 Equal Pay Day – April 10, 2018 – is the approximate date in the New Year to which the average US woman must work to make what the average US man earned at the end of 2017. Of course, for African American, American Indian and Latina women this day comes around much later in the year. As we mark this day each year, it drives home the persistence of the gender pay gap and the failure of our current laws to address it. What policy changes are necessary to achieve the intuitive and popular goal of “equal pay for equal work?” 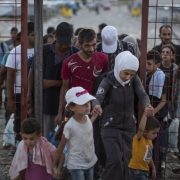 In his 2018 State of the Union Address, President Trump announced major changes to U.S. immigration and refugee policy. Key among his proposals is tightening family reunification policies, which will directly influence gender inequity. Not only does our own history provide trenchant examples, but other countries’ policies and their implications can inform such changes. On this score, Germany, though its refugee policy is far more generous, is particularly helpful in considering the gender implications of immigration reform­­­­- a “what not to do,” as it were.