After decades of experience in dealing with the enormous problem of global violence against women, some advocates and experts, including contributors to this symposium, believe that only a new treaty can adequately deal with what seems to be a never-ending battle. But layering another international treaty onto the existing treaty framework will neither decrease resistance to nor increase implementation of laws relating to violence against women.

This framework has been carefully built over the course of 37 years. What is required now is the political will to ensure its implementation.

The Evolution of CEDAW

CEDAW was adopted in 1979, before a serious global conversation on violence against women existed. The text therefore does not refer explicitly to the issue. However, the CEDAW Committee went on record in 1992, when it adopted a General Recommendation that explicates the core issues with respect to violence against women and the required remedies. Moreover, CEDAW country reviews consistently address violence against women, and the topic has been the subject of a number of individual communications under its Optional Protocol.

The CEDAW Committee took these steps before the concluding report of the World Conference on Human Rights placed women’s human rights front and center in the global quest for equality twenty-five years ago. In 1993, feminist activists were instrumental in adoption of the World Conference Declaration and Programme of Action statement that “Gender-based violence and all forms of sexual harassment and exploitation, including those resulting from cultural prejudice and international trafficking, are incompatible with the dignity and worth of the human person, and must be eliminated.” At that time, however, neither the Conference participants—almost all the countries in the world—nor the nongovernmental organizations that lobbied the issue, recommended adopting a treaty specifically focusing on violence against women.

In 2017, the Committee adopted a much more comprehensive General Recommendation, updating its approach to violence based on the experience of the last twenty-five years.

A General Recommendation is a detailed examination of an issue that appears frequently in reviews of State party performance and provides recommendations for addressing it. Because a General Recommendation clarifies the language of the treaty and offers implementation requirements based on that language, governments are answerable for their approach to all the issues described in it. The two General Recommendations, together with the record of the CEDAW Committee’s concluding observations and response to individual communications, provide a complete approach to the issue of violence against women and girls.

The Problems and the Solution

To be clear, obstacles remain in the current CEDAW process. While all but six UN member states have ratified CEDAW, making it nearly universal, some States have limited their commitment by entering reservations. Of those countries that have ratified CEDAW (known as States parties), many are far behind on reporting into the monitoring system. And even the most well-meaning governments struggle to define the issues within their local context, adopt effective laws and programs to address them, and dedicate enough resources to successfully deal with violence against women.

The broader issue of resistance to change frequently underlies these problems. This resistance takes shape in well-documented government failure to acknowledge the violence against women and girls and its extent. Even when this acknowledgement exists, governments fail to invest in implementation.

Forms of resistance range from simple inaction, to inadequate domestic policies and monitoring, to outright persecution of human rights defenders.

A human rights instrument cannot address this resistance on its own. It is just another piece of paper until stakeholders make it work for them. On its face, the instrument may be close to perfect. The Council of Europe Convention on preventing and combating violence against women and domestic violence, which provides a comprehensive analysis of the issue and outlines the means to address it, is frequently cited as a model in its specificity. More commonly, the instrument may state the issues and approaches broadly, offering scope for civil society organizations and review bodies to shape responses that suit a particular problem.

Some research, such as that of Beth Simmons and Kathryn Sikkink, concludes that human rights treaties have made a difference in government behavior. Experienced advocates know that such change results from advocates’ clear identification of issues and entry points, persistence, and, frequently, deep engagement of civil society organizations with each other, and with other stakeholders—including governments. Overcoming resistance does not depend solely on how detailed the governing instrument is; it depends greatly on the quality of the advocacy for its content.

On the operational level, the effectiveness of any treaty depends on the financial resources available to support the cost of monitoring State compliance.

Administrative and technical support for UN human rights activities rests with the Office of the High Commissioner for Human Rights (OHCHR). In recent years the OHCHR has seen dramatic budget cuts, resulting in inability to deal with all the matters for which it is responsible. For example, as of November 2018, the CEDAW Committee has 49 registered Optional Protocol cases. Twenty-three of these individual communications are ready for consideration by the full Committee. But because of limited funding for staff, the Committee is permitted to consider only three cases per session. The backlog grows.

We have no reason to believe that adopting another treaty will somehow unlock UN resources to service it. Instead, it is more likely that the currently available resources will be stretched to service any new treaty body, leaving all treaty bodies even more underserved.

The challenges to addressing global violence against women are well known. The issue is the political will and resources to implement solutions. The human and financial resources required to mount the massive task of drafting and lobbying for another human rights instrument may well be better spent on promoting effective implementation of the treaties currently in force. 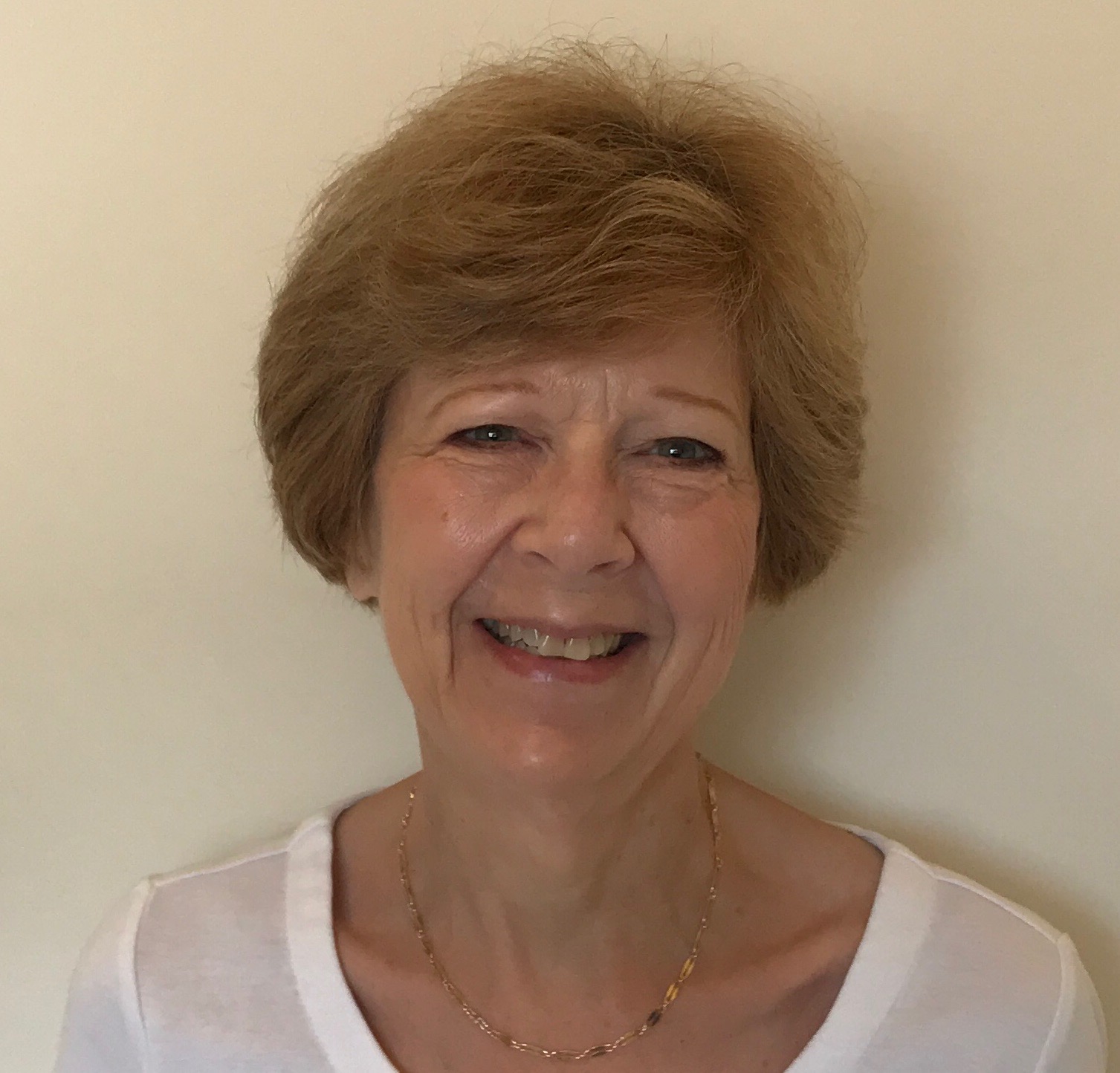 Marsha Freeman is a Senior Fellow at the Human Rights Center, University of Minnesota Law School, and Director of the International Women’s Rights Action Watch program. She is primary editor of the CEDAW Commentary (Oxford University Press, 2012).

Understanding the Spectacle of Children Separated at the Border: A History