Receiving a newborn is a major life event. It involves tough decisions about who will be available to care for the baby, work-shifts after sleepless nights, and unexpected runs to the doctor to tend fevers. While newborns turn parents’ lives upside down with joys and stresses, it is the lack of affordable and universal childcare that transforms these life changes into major increases in inequality.

My ongoing research shows that the cost of childcare is an underappreciated mechanism of class inequality, with implications for both gender and racial inequality as well.

It is well known that new births are key events that increase inequality between women and men. When childless, women and men are more or less economically equal; when they become parents, inequality grows between them. Women lose, quit, and change jobs to accommodate the needs of newborns, but men do not. This leads to large declines in women’s earnings but no changes in men’s earnings, thus turning into large increases in gender earnings gaps. Colleagues and I have estimated that women’s share of couple earnings declines by 24% after their first birth! Worse, as far as we can see (up to 8 years after the first birth), this earnings gap never recovers to pre-birth levels. These earnings disparities can have important long-term consequences for retirement savings, economic dependency, healthcare access, and beyond, as I demonstrate in a co-authored working paper (Musick, K.; Bea, M.; Gonalons-Pons, P (2019) His and Her Work and Earnings Following Parenthood in the United States, Germany, and the United Kingdom. Working paper).

Much less attention has been paid to how new births contribute to increase class inequality, too. And this is what my ongoing research is exposing.

The lack of affordable childcare is an important reason why women lose, quit, or change jobs right after the arrival of their first child. According to the Current Population Survey, over 16% of mothers with children under age 5 report childcare problems as the reason why they are not currently looking for employment. Among those who work part-time, over 20% say childcare problems prevent them from working full-time.

This affordability barrier, of course, disproportionately affects mothers in middle- and low-income families. And there is a paradox here, because these are the families that most depend on women’s earnings. Those crucial earnings are typically low and can hardly cover childcare, thus pushing many out of their jobs and leaving their families near or in poverty. And this process increases class inequality.

Figure 1 illustrates: I plot the percent change in inequality across families by time since first birth. The first point is pre-birth, the baseline, and the points that follow represent years one to three after birth. The green trend line shows that when childcare is affordable (bottom third of childcare costs), families are as unequal as they were before they had kids. By contrast, the blue line shows that when childcare is expensive (top third of childcare costs), economic inequality across families substantially increases when children arrive. The inequality expansion is sizeable: I estimate it amounts to a third of the overall increase in inequality between the 1980s and the 2000s (Gonalons-Pons, P (2019) Reproductive Labor and the Structure of Inequality: Childcare Costs and Family Earnings Inequality, 1984-2014. Working paper).

Using this descriptive finding as a starting point. I use longitudinal data from the Survey of Income and Program Participation to analyze women’s post-birth employment trajectories across the United States. Testing reveals that women change their post-birth employment decisions solely based on childcare costs: Women with moderate-to-low earnings potential drop out of the workforce far more often when childcare is expensive than when childcare is affordable. This disparity in women’s employment, induced by childcare costs, leads to the inequality increases displayed in Figure 1.

The take-home message is very clear. Fixing the affordability barrier would lower the rampant growth in economic inequality we have witnessed in the past decades. It would also go a long way towards addressing gender and racial inequalities, which follow from this process.

Childcare costs disproportionately affect women’s earnings, but not men’s, exacerbating gender inequality. And, because of structural racism and discrimination, black and brown families are disproportionately middle- and low-income, and so black and brown women are doubly affected by the childcare affordability barrier and the loss of income commonly tied to becoming parents.

We have a clear policy counterpoint in the form of our northern neighbor, Canada. In 1997, the province of Quebec launched an initiative providing parents $5 per day per child for all children under age four. Research demonstrated that this policy substantially increased mothers’ employment, estimating that maternal employment would have been a full 8 percentage points lower had the policy not been implemented.

Universal, affordable, and high-quality childcare offers a unique opportunity to address multiple social inequalities at once. As Lynn Chancer argues in her contribution to this series, universal affordable childcare is a foundational goal of the feminist movement. It never should have been forgotten. It must be taken up by an intersectional feminism for the 99%.

The childcare proposals offered by the 2020 Democratic presidential candidates are exciting, but few offer a design ambitious enough to leverage the potential that a truly universal childcare system has to reduce social inequalities.

Elizabeth Warren’s plan, for instance, is missing a mechanism to guarantee that childcare workers, themselves generally low-income women, are adequately paid and unionized (fun fact: childcare workers are amongst the lowest paid workers today—by and large, they do not benefit from the skyrocketing costs of childcare)—an issue explored further by Judy Temple in this Dialogue series. Bernie Sanders’ proposal lacks a concrete plan for implementation, at least to date.

As feminists who care about class and racial inequality, we should welcome the debate on childcare and push the discourse and the candidates to make bolder commitments to build a childcare system that is truly universal, affordable, and fairly paid. Only under these conditions will childcare policy begin to correct the historical injustice of neglecting to support and remunerate the care labor that benefits us all.

Figure 1. Change in earnings inequality across families by time since birth and childcare costs 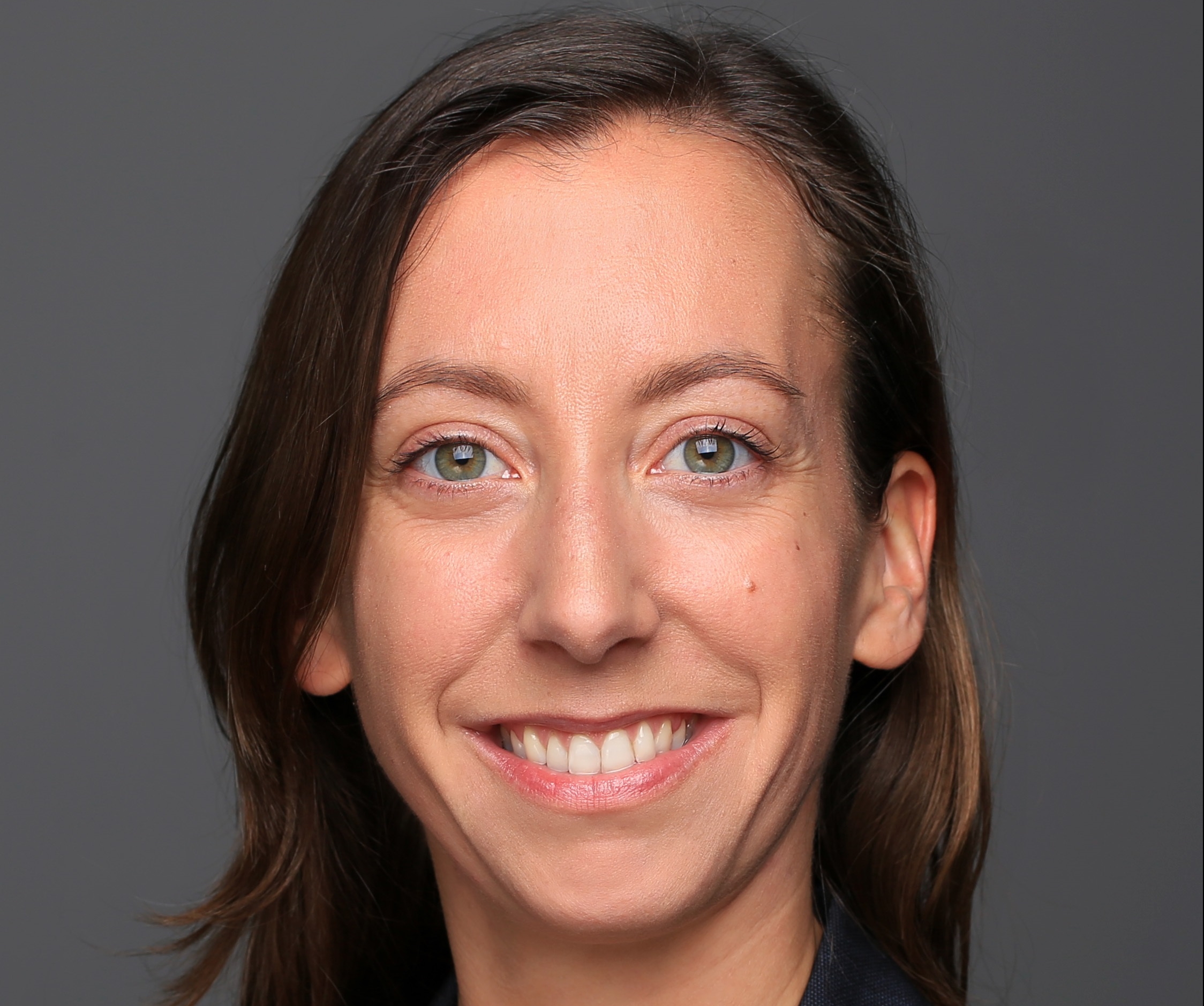 – Pilar Gonalons-Pons is an Assistant Professor of Sociology at the University of Pennsylvania.

Revisiting and Fulfilling the Feminist Promise of Universal Day Care

Public pre-school expanded kids’ entitlement to childcare, but not women’s...
Scroll to top