When it comes to violence against women and girls, the world is in a paradoxical situation: after sustained pressure from women’s movements throughout the 1980s and 1990s, the phenomenon is finally recognized as a global problem. Since the 1990s, many states have taken steps to prevent and criminalize violence against women.  Often these measures have not been far reaching enough, yet they represent significant institutional improvements. Still, gender-based violence seems to be on the rise. While it is not always clear if there is an increase in real terms or if violence appears to be on the rise because more incidents are being reported, the prevalence of violence against women has remained daunting.

Victims and survivors demand and deserve more robust tools to take seriously the multiple risks to their wellbeing and ultimately, their lives (“sexism kills” as Charlotte Bunch famously said).  However, a global treaty to end violence against women and girls is not the right tool for the task. Instead, I suggest creating a multi-level, multi-stakeholder enforcement network in which existing international instruments play an important role.

The arguments for a new treaty

Some, including other contributors to this Dialogue and coalitions like Everywoman, Everywhere, have called for a new global treaty on violence against women and girls. The argument rests on three assumptions: a) that existing treaties and other global mechanisms dealing with violence against women are not effective; b) that existing instruments such as the UN Convention on the Elimination of Discrimination Against Women (CEDAW) have a scope that does not “sufficiently” (but they actually mean exclusively) focus on the problem of violence; and c) while some regional mechanisms exist, other regions have no such instruments, which means that women in these regions lack protection. I partly disagree with these assumptions, in particular the second one, and hence argue for other ways to address the issue.

The effectiveness of international treaties always depends on national actors

As for the first assumption of lack of effectiveness, CEDAW is the main target.  However, as I show in my book on the CEDAW convention, the CEDAW committee of experts has, since its 1992 General Recommendation on violence against women, made violence against women one of its core concerns and has been effective. All State parties to CEDAW (meaning those that have ratified the Convention) have to report on their legislation, education and training, resource allocation, measures of prevention and punishment in response to violence; and most of them receive criticism for deficits as well as suggestions for improvement.

In addition to regular monitoring of state action, the CEDAW Committee has developed a solid stance on violence in its assessments of individual complaints under the Optional Protocol to the Convention: ten of its so-called “views” have found states in violation of their obligations under the Convention in regard to violence against women (one on Hungary, Canada, and Spain, two on Austria and the Philippines, and three on Bulgaria). The Committee has recommended a comprehensive set of measures, including legal changes, training of law enforcement and the judiciary, and compensation for the survivors or families of victims, and most states have been compliant on these recommendations.

Of course, one can still argue that these interventions are not effective, especially in cases where State parties do not respond to Committee suggestions. However, this is a problem with all international treaties: they only represent a standard. They require the action of sovereign states and members of civil society to be implemented – the “political will” as Marsha Freeman writes in another dispatch of this Dialogue.

Eliminating Violence against women – an embedded rather than sole focus

The second argument states that CEDAW and related treaties do not exclusively focus on the problem of violence. CEDAW’s focus is broad: its goal is to eliminate all forms of discrimination against women and to reach equality between men and women.

CEDAW views the many forms of violence against women and girls as one particularly harmful expression of discrimination that cannot be understood or solved without recognizing its contextualization within other dimensions of discrimination.

For example, a woman experiencing domestic violence is likely also to experience inequality within her family, such as subordination to her husband. This situation often implies that she has no chance to get custody of her children should she leave the abuse (CEDAW article 16 stipulates equality in marriage and family). Further, access to equal employment (CEDAW article 11) could enable her to reach financial independence. A well-rounded education (CEDAW article 10), that also aims at overcoming gender stereotypes based on the inferiority of women are also part of CEDAW (CEDAW article 5). Such education could make a difference in the development of this woman’s self-esteem, and might have led her husband to develop respect toward her, rather than degrade and mistreat her.

In line with CEDAW, I view violence as part of gender-based discrimination and argue that some dimensions of violence are structural rather than direct.

These dimensions need to be addressed together, not separately, and their relationship also has to be understood as dynamic and mutually constitutive.

Regional Agreements May be More Effective

Finally, it is true that there are regional mechanisms for the elimination of violence against women in the Americas and Europe, but not in Asia, and only in very weak form in Africa.  However, rather than through a global treaty, this absence could best be addressed by creating regional frameworks where they do not yet exist. Regional agreements have one big advantage over global ones: they cannot be accused of misrepresenting region-specific traditions and values. Therefore, the norms and procedures agreed upon in regional treaties are more likely to be seen as legitimate. While this is not always the case – both the Council of Europe’s Istanbul Convention and the African Union’s Maputo Protocol on combating violence against women have encountered resistance among states in the respective regions – chances of approval are higher than for a global treaty.

A global treaty may create new momentum. However, other forms of action are more urgently needed to undo the many layers of devaluation and objectification of women that are the root causes of violence against them.

Efforts should be placed on creating multi-level, multi-stakeholder enforcement networks across global, regional, national and community levels.  This includes demanding the enforcement of existing international instruments. It also entails pursuing regional legal frameworks with a higher degree of legal enforcement that is accepted by the respective states. At the national level, institutions must be sufficiently funded – including government agencies with authority and resources to address gender discrimination; women’s shelters; protection and self-help initiatives for women survivors of violence; and perpetrator-focused anti-violence work. States must further develop comprehensive legal frameworks and train their law enforcement and judiciary agents, eliminate sexist stereotypes in school curricula, and create safety networks to address socio-economic crises, as these often exacerbate gender-based violence.

Violence against women and girls is a multifaceted problem. Its elimination requires hard, collective, and connected work. 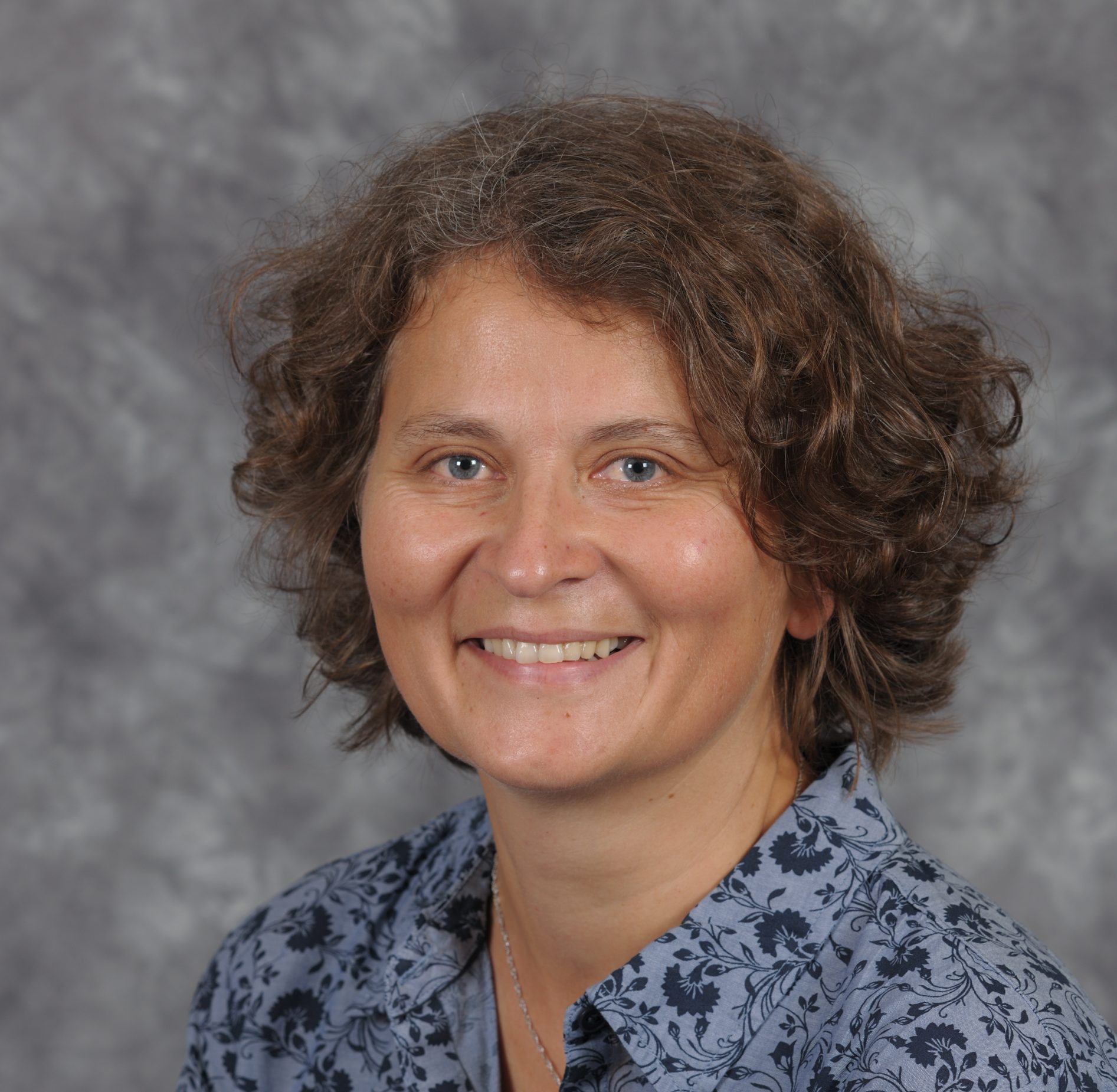 Susanne Zwingel is Associate Professor in the Department of Politics and International Relations, Florida International University. She is author of Translating International Women’s Rights: The CEDAW Convention in context (with Palgrave MacMillan).