When Abortion is Illegal 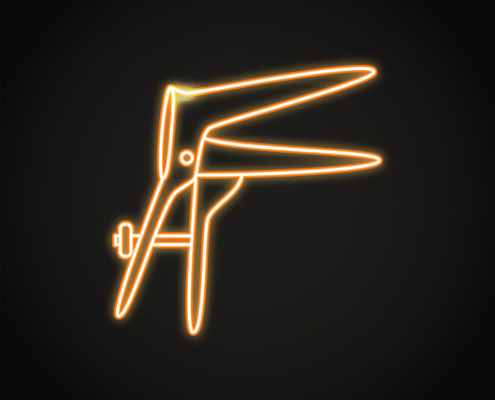 The Supreme Court’s June decision in Dobbs v. Jackson Women’s Health Organization reversed the legal precedent set by Roe v. Wade, which established the constitutional right to have an abortion, just one year short of Roe’s 50th anniversary.  The Dobbs decision comes off after decades of concerted antiabortion activism and state-level policymaking that had already substantially curtailed abortion access. With Dobbs, antiabortion activists struck a blow to the fight for gender equality. Abortion is just one aspect of a broader continuum of rights, resources, and demands that constitute reproductive justice. The Dobbs decision has nonetheless rendered the legal scaffolding for the exercise of reproductive justice fragile.

As the justices who authored the dissenting opinion cautioned, the Dobbs decision raises the possibility that state lawmakers will criminalize seeking, obtaining, performing, or sharing information about abortion. Indeed, in the wake of Dobbs, we have seen these predictions materialize as numerous states have already severely restricted the right to abortion and others plan to follow suit.

To understand the future of abortion in the United States, we can learn from those who have studied abortion in contexts and historical moments in which it was illegal or criminalized. For this Gender Policy Report Dialogue, we invited scholars from fields such as history, legal studies, sociology, and gender, women’s and sexuality studies, to examine abortion in contexts of criminalization. These essays provide cross-historical and transnational perspectives on how people have secured and performed illegal abortions, built grassroots and faith-based networks to ensure abortion access, and decriminalized or otherwise undermined legal restrictions on abortion.

Looking to histories of grassroots feminist and faith-based reproductive rights activism brings into view tools, tactics, and theories, even theologies, we might bring to unfinished struggles. Examining diverse geographic and national contexts in which abortion has recently been decriminalized, challenges fantasies that construct the U.S. as the vanguard of gender equality. These scholars remind us that whether abortion is illegal, people will continue to need and help each other obtain abortions.

The Religious Network that Made Abortion Safe When it was Illegal

Fiona de Londras: Having grown up in Ireland when abortion was almost completely prohibited, I have some sense of the challenges that pregnant people in the United States will soon face in seeking to bring their pregnancies safely to an end. In Ireland we learned that when abortion is criminalized, feminists must simultaneously attempt to minimize harm through formal legal activism and engage in extra-legal activism to ensure access to abortion

Hannah Dudley-Shotwell: Shortly before Roe legalized abortion in 1973, feminist self-help activists developed menstrual extraction. Many feminists believed that by working in groups to learn about their own bodies, (cis)women could control the provision of much of their own healthcare.

Julia McReynolds-Pérez One place to find clues to what 21st century illegal abortion might look like is Latin America. In recent decades, Latin America has been the site of extensive abortion activism that uses new technologies to expand access to safe abortion even under the most restrictive regimes.