Global Rights for Women – a Minneapolis based non-governmental organization (NGO) that works internationally to combat gender-based violence – calls for a binding international treaty on violence against women to advance the liberation of so many women around the world. Our staff has decades of experience working with NGO and government partners around the world to develop effective community and legal system interventions to end violence against women.

What we have learned is that more is needed than the tools that are currently available.

This month, Global Rights for Women published Time for a Change: The Need for an International Treaty on Violence Against Women. In it, we examine the current international and regional binding and non-binding legal instruments and their effectiveness in combating violence against women by discussing the context, strengths, and weaknesses of each of these mechanisms. For example, enforcement structures such as reporting requirements, consideration of complaints, and authority to initiate inquiries are strengths of many of the treaties. Yet the effectiveness of these enforcement structures is limited, either because violence against women is only one aspect of an international treaty mandate, or by the geographical constraints of a regional treaty.

We conclude that these legal frameworks reveal immense gaps that perpetuate impunity and can only be effectively addressed through a binding international treaty to end violence against women everywhere.

The political will of national governments to pass strong laws, invest resources, and intervene against violence continues to be weak in many places around the world, as evidenced by the millions of women who continue to suffer from all forms of violence. Because of these failures, our NGO partners rely on the international community for support when they demand stronger national responses. They prepare shadow reports to the United Nations Committee on the Elimination of all Forms of Discrimination Against Women (CEDAW) and bring cases under its Optional Protocol, the complaint and inquiry mechanism of CEDAW. They also employ the mechanisms of regional treaties that seek to end violence against women, like the Council of Europe Convention on preventing and combating violence against women and domestic violence (Istanbul Convention), and the Convention of Belém do Pará in the Americas. These existing mechanisms have validated and assisted our partners’ efforts, but they have not proven adequate to meet the great need. For example, only 46 percent of complaints that were submitted under the CEDAW Optional Protocol were considered by the Committee. Of the cases that were rejected for consideration, almost 70 percent involved violence against women. This bottleneck suggests the need for a more accessible process.

CEDAW is most prominent among the applicable treaties, and others, such as the Convention against Torture and the International Covenant on Civil and Political Rights, have been interpreted to address violence against women.

Critically, however, neither CEDAW nor any other international human rights treaty specifically identifies violence against women in its text.

CEDAW does not articulate detailed standards for addressing violence against women or require reporting at the necessary level of specificity. Its Optional Protocol applies to all forms of discrimination and, as noted above, its accessibility for victims of violence has been extremely limited.

Pronouncements by the UN Human Rights Council, known as charter-based mechanisms, express strong aspirations but, by their nature, are unenforceable. Unlike treaties such as CEDAW, which national governments ratify, and agree to be bound by, no process exists for governments to submit to the authority of charter-based mechanisms. While instruments such as the Declaration on the Elimination of Violence Against Women, the first international instrument to explicitly address violence against women, are undoubtedly influential in their unequivocal condemnation of violence, they are “soft law,” and are therefore non-binding.

Unlike at the international level, binding treaties aimed specifically at violence against women have been adopted at the regional level.

These regional treaties consist of agreed-upon standards for addressing violence against women, prescribe their implementation, and monitor government compliance with those standards. In some ways they can be considered a laboratory for an international treaty. In another dispatch in this dialogue, Francisco Rivera describes the Convention of Belém do Pará as a model for an international convention. Similarly, the Istanbul Convention is concrete and practical, benefitting from best practices developed over forty years of experience in responding to violence against women.

Yet, despite the advances reflected in these regional treaties, they do not reflect the reality of women’s lives throughout the world and are not globally accessible. Therefore, they are not a substitute for an international treaty.

In two other contributions to this series, Lisa Baldez and Marsha Freeman both argue that instead of adopting a new treaty, efforts should be directed at strengthening CEDAW’s role in combating violence against women. They cite practical obstacles that cannot be discounted. Freeman points to the toll that a new treaty would take on already limited resources. Baldez is concerned that a new treaty would only weaken and dilute CEDAW’s effectiveness. Despite these concerns, the most important goal is to focus on the lives of women and not the difficulty it presents to the United Nations.

As Rivera notes, failure to explicitly address key topics such as “rape,” “assault,” or even “violence,” make CEDAW an inadequate legal framework.

In addition, the scope of CEDAW’s content is vast.  It addresses a huge array of women’s rights issues – all of which need great attention from the international human rights community.  The guidance and specified government obligations that are needed in a specific treaty on violence against women and girls would be nuanced and far more detailed than CEDAW provides on this issue even in its general recommendations. The language of a violence against women treaty would reflect the decades of expertise accumulated around the world on best practices in government and community intervention on violence against women.

Whatever the obstacles to a new treaty, they are offset by the need and the groundswell of support from the grassroots. The energy of this movement, as evidenced by the more than 2,200 advocates that have joined Everywoman, Everywhere, is historic and it has been propelled even further by an unparalleled #MeToo movement. As important as CEDAW has been to advancing equal rights for women throughout the world, it is inextricably tied to its origins in the 1970s, before violence against women was widely recognized as a human rights violation. It is time for a new generation to bring the energy, the commitment, and the momentum to achieve a world without violence against women, and the vehicle is a binding international treaty. 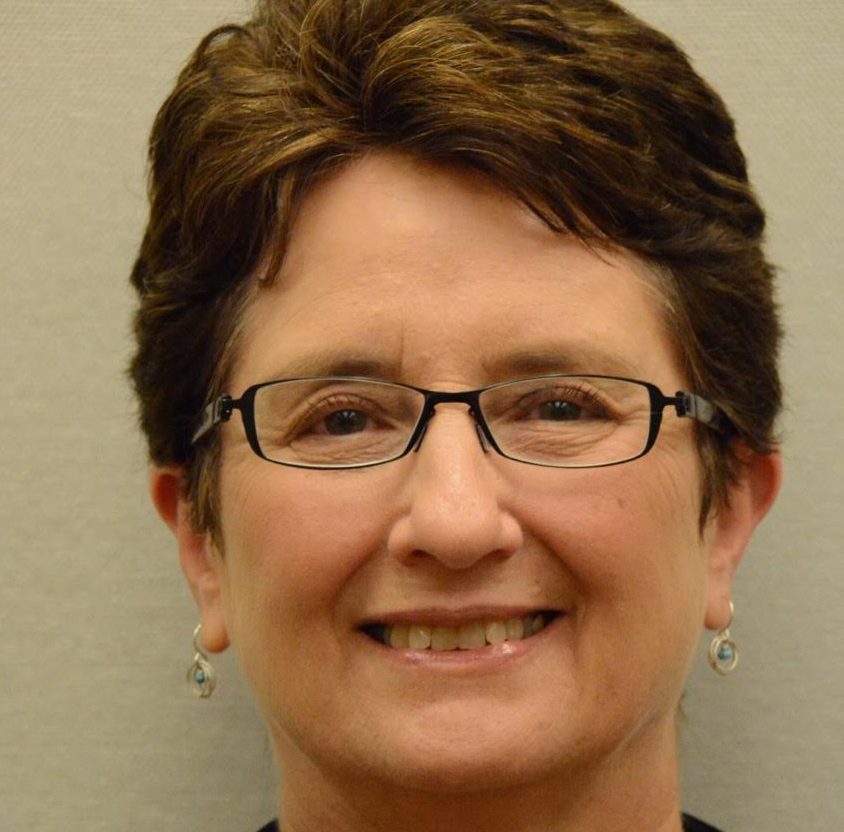 Helen Rubenstein is Senior Counsel at Global Rights for Women

The Latin American experience suggests it is time for a new international treaty...
Scroll to top