Has the ERA Finally Arrived? 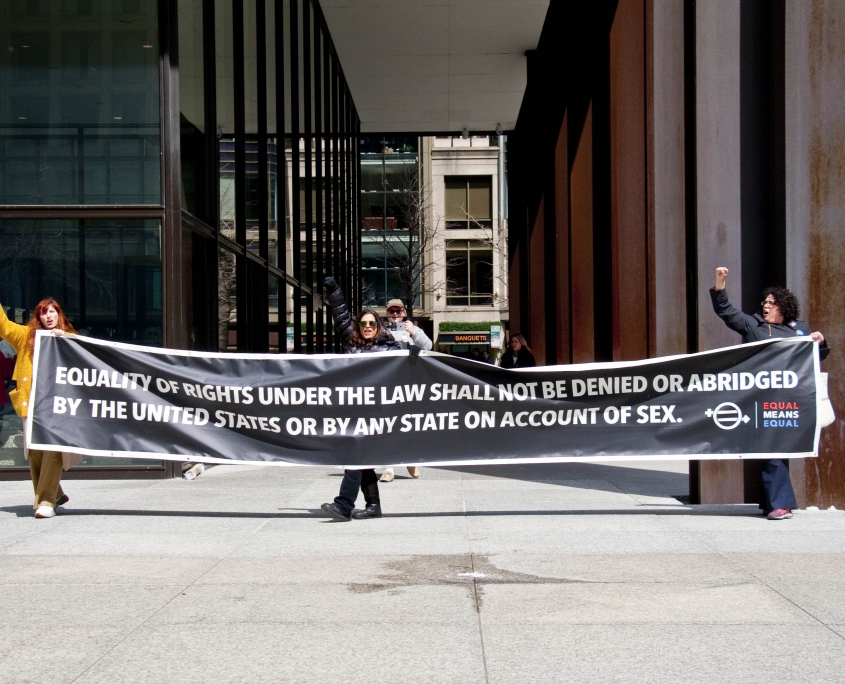 “Equality of rights under the law shall not be denied or abridged by the United States or by any state on account of sex.” So reads the text of the Equal Rights Amendment, first introduced in 1923 and passed by Congress in 1972. While 30 states ratified the ERA within the first year, conservative backlash slowed and nearly stalled the movement for the next four decades.

Nevertheless, supporters persisted. And in 2020, Virginia became the 38th state to ratify the ERA, meeting the threshold for three-fourths of the states to approve a new constitutional amendment.

While 2020 has brought crucial progress in the decades-long movement to enshrine sex equality in the constitution, what happens next is less clear. Will the expired ratification deadline prevent implementation of the ERA? Can a constitutional amendment truly spur gender equality — particularly where it is deeply entangled with racial inequality? Could the ERA even backfire in the courts?

At this watershed moment nearly 100 years in the making, we bring together perspectives from the worlds of law, political science, policymaking, and advocacy to take a critical look at the ERA’s past, present, and potential futures.

Brandy S. Faulkner: Intersections of race and class position people differently in the power-based hierarchy of sex and gender. For the ERA to achieve true equality for women of all races and classes, its implementation must address health disparities and the wage gap, which disproportionately affect women of color and poor women.

Danaya C. Wright: Constitutional questions persist after Virginia became the 38th state to ratify the ERA early in 2020. Can five states legally rescind their earlier ratifications? Does the seven-year ratification deadline set by Congress in 1978 still apply? These questions will likely head to the Supreme Court, where the outcome for the ERA is far from certain.

Kim Forde-Mazrui: The way the Supreme Court interprets race equality as “colorblindness” should deeply concern ERA supporters, who hope the amendment would promote sex equality. In practice, the ERA would be worse than current law by restricting the government’s ability to address existing inequality, such as pay discrimination and domestic violence. A better amendment would explicitly allow for policies designed to advance sex equality.

Betty Folliard: As we approach the 100th anniversary of women’s suffrage in the United States, it’s time to secure constitutional underpinnings to protect Americans from sexual violence, pay inequity, pregnancy discrimination, and gender discrimination by passing the Equal Rights Amendment. Gaining the right to vote was a 100-year battle—and so is the ERA.

Was FOSTA Worth It? Consequences of the Online Sex Trafficking Crackdown

Guns and Gender in America
Scroll to top