Was FOSTA Worth It? Consequences of the Online Sex Trafficking Crackdown 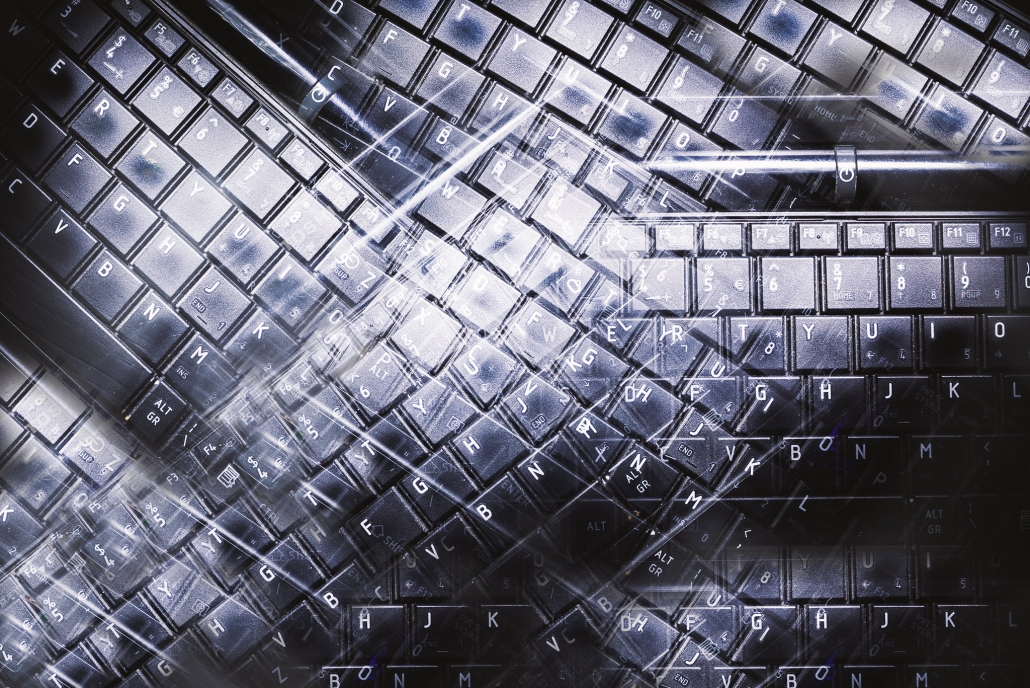 The internet has become a dominant force in shaping transactional sex in the 21st century, including as a means to recruit people into commercial sex and for traffickers to control and monitor their victims. In response, Congress recently passed legislation aimed at curbing online sex trafficking. President Trump signed the Fight Online Sex Trafficking Act into law on April 11, 2018. The bill, known as FOSTA (also FOSTA-SESTA or ASVFOSTA), amends the Communications Decency Act to allow criminal and civil charges against websites that knowingly assist, support, or facilitate violations of federal sex trafficking laws. Prior to FOSTA, the CDA protected websites from liability for material posted by third parties.

Despite nearly unanimous bipartisan support in Congress, the legislation has generated significant and ongoing controversy. Survivors of trafficking, law enforcement, and other advocates believe FOSTA was necessary to protect victims and hold perpetrators accountable. But a sizable group of other stakeholders, including sex workers and internet watchdog groups, say it harms free speech and endangers already marginalized populations.

This debate reflects deep-seated disagreements about the nature of transactional sex. Many view it as a form of violence against women; others see it as legitimate form of labor that is nevertheless open to abuse and exploitation. These divergent perspectives call for very different, often conflicting, public policy approaches. This was and is the case with FOSTA. In this Dialogue, the Gender Policy Report brings together diverse perspectives from the research, advocacy, and law enforcement communities to explore whether FOSTA’s harms and unintended consequences outweigh its successes—and where we go from here.

Beyond FOSTA: Street-Based Sex Trading and Communities of Color

Patina Park and Lorena Pinto: While FOSTA was an important step to protect victims of online trafficking, we must do more to protect marginalized people who engage in street- or survival-based sex trading, which has become more dangerous post-FOSTA.

Karen A. Kugler: The goal of shuttering U.S.-based commercial sex websites was both necessary and effective, but law enforcement is still struggling to adapt to FOSTA’s many unintended consequences in its broader fight against the commercial sex industry.

Terry Forliti: The sex trade is defined by exploitation. For survivors, FOSTA is a welcome step towards holding those who profit off of online exploitation accountable.

Reducing the Harms of FOSTA Through Participatory Policymaking

Lauren Martin: Stakeholders with authentic disagreements about and experiences in transactional sex can work together to reduce common harms in the sex trades through participatory policymaking that includes a wide range of people with lived experience, including people who identify as survivors of trafficking, sexual exploitation, and sex work.

Childcare Is About Gender Equity

Has the ERA Finally Arrived?
Scroll to top