Time for a New International Treaty to End Violence Against Women and Girls? 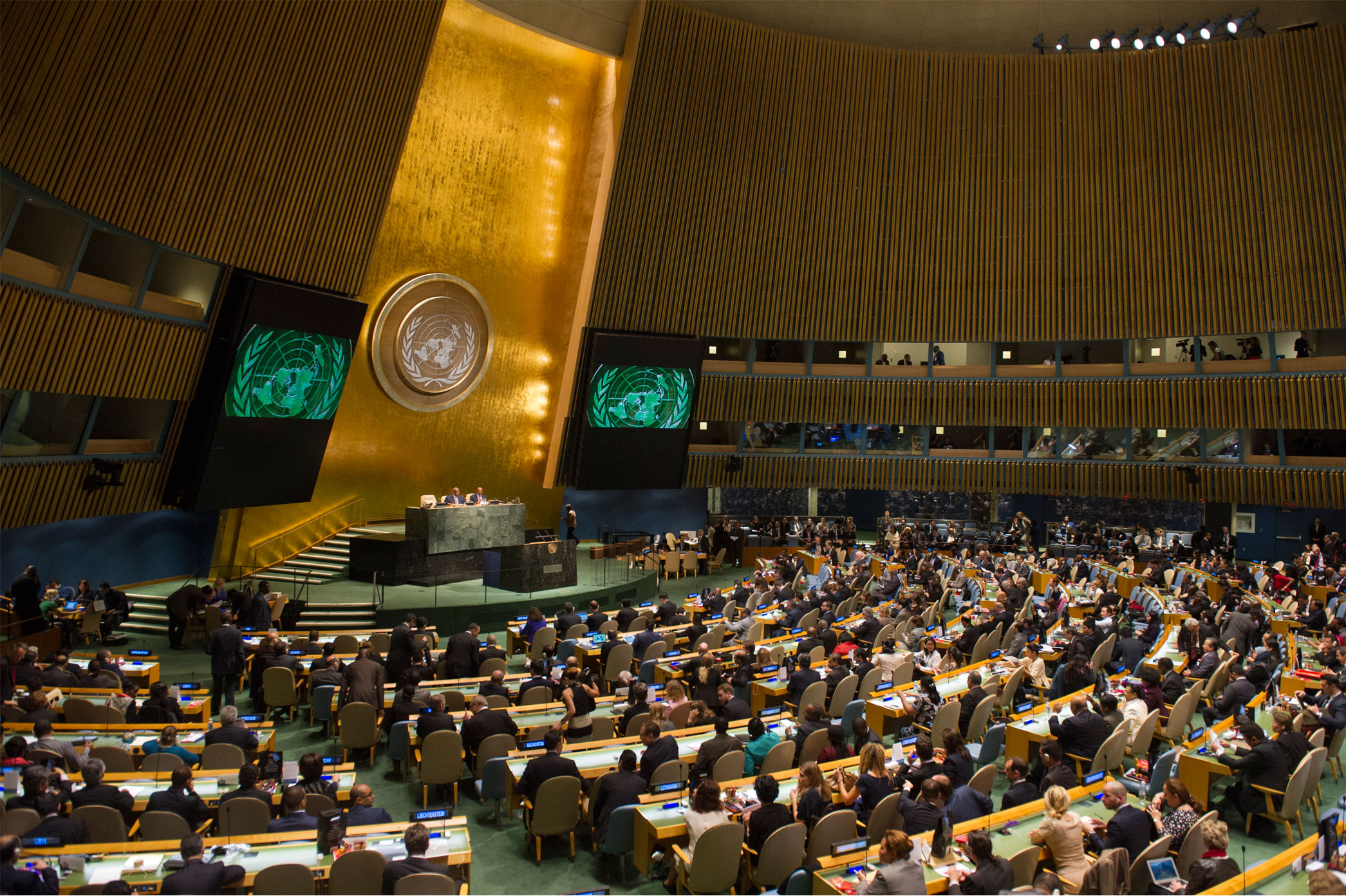 Violence against women and girls is one of the greatest violations of human rights in the world. According to the World Health Organization, 35 percent of women worldwide have experienced physical violence, and 30 percent of women who have been in a relationship report that they have experienced some form of physical and/or sexual violence inflicted by their intimate partner. Yet more than one billion women lack legal protection from domestic violence.

In response to this pandemic, more than 2000 organizations and activists around the world have formed the coalition “Everywoman, Everywhere” that is advocating for an international treaty to end violence against women and girls worldwide. But others question – is such a treaty needed? And is it politically viable in the current global political context, in which we have seen a retreat from multilateralism?

The Gender Policy Report invited a mix of scholars and activists to weigh in on the question: Is it time for a new international treaty to end violence against women and girls?

Susanne Zwingel: To eradicate violence against women, we do not need a new global treaty, but a better connection of the many ongoing initiatives that exist to maximize multi-level commitment.

Lisa Baldez: Amending CEDAW would provide a more direct and effective way to raise the legal status of violence against women than starting from scratch with a new treaty.

Helen Rubenstein: The world needs a binding international treaty on violence against women

Marsha A. Freeman: Adding another detailed international instrument to address violence against women will neither decrease resistance to compliance nor increase implementation.

Gender and the 2018 Teacher Strikes

Childcare Is About Gender Equity
Scroll to top