Understanding how health policies can either exacerbate or improve gender inequities and their intersections with other forms of inequity. 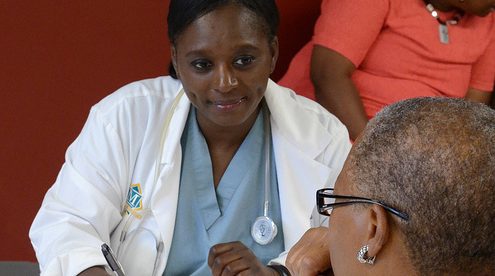 Repeal. Replace. Repair. Whatever shape the next iteration of policy change takes in health, it will affect every American. Health is an everyday experience, and the trials of accessing health care services and the importance of health insurance coverage touches every American life. Another reality of health care in America is that it is experienced differently by women and men. Sex differences in health care utilization are well documented. These differences are driven by a range of factors that may also influence how health care policies applied broadly affect men and women differently.
END_OF_DOCUMENT_TOKEN_TO_BE_REPLACED
https://genderpolicyreport.umn.edu/wp-content/uploads/2017/02/health-photo-e1522292038546.jpg 276 636 Christina Ewig http://genderpolicyreport.umn.edu/wp-content/uploads/2016/12/gendereport.png Christina Ewig2017-02-20 04:24:062020-01-06 19:45:56Health reform and women: the road ahead

On his third day in office, President Donald Trump issued an executive order that prohibits reproductive health NGOs that receive US family planning assistance from providing abortion services, information, or referrals, or participating in advocacy to liberalize abortion laws. Since its introduction by President Reagan’s administration in 1984 at the United Nations Conference on Population and Development in Mexico City, this policy been reinstated by Republican presidents (George H. Bush and George W. Bush) and rescinded by Democratic presidents (Bill Clinton and Barack Obama). In other words, it represents a way of signaling, during the earliest days of each new administration, the government’s stance on global and domestic abortion politics.
END_OF_DOCUMENT_TOKEN_TO_BE_REPLACED
https://genderpolicyreport.umn.edu/wp-content/uploads/2017/02/global-gag-e1522165052815.jpg 219 640 Christina Ewig http://genderpolicyreport.umn.edu/wp-content/uploads/2016/12/gendereport.png Christina Ewig2017-02-02 21:16:282020-01-06 19:53:13New President, Old Anti-Abortion Policy 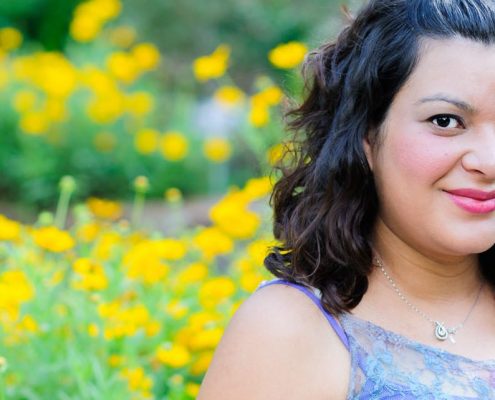 In considering the potential impact of the repeal of the Affordable Care Act, efforts to defund Planned Parenthood, and other actions that may affect women’s health, most of the discussion has appropriately been on the impact on individual women. Indeed, Texas demonstrates the risks. In 2011, the state legislation cut family planning grants by 66%, and tried to redirect federal funds from Planned Parenthood to more general county-based programs. Although litigation initially prevented the switch, Texas eventually succeeded in replacing the federal funds with state money, and moving such funding away from family planning providers.
END_OF_DOCUMENT_TOKEN_TO_BE_REPLACED
https://genderpolicyreport.umn.edu/wp-content/uploads/2017/01/latina_mother-e1522164350879.jpg 642 1976 Brigitte Parenteau http://genderpolicyreport.umn.edu/wp-content/uploads/2016/12/gendereport.png Brigitte Parenteau2017-01-27 15:43:382020-01-06 19:53:54Implications of Repeal of the ACA for American Fertility 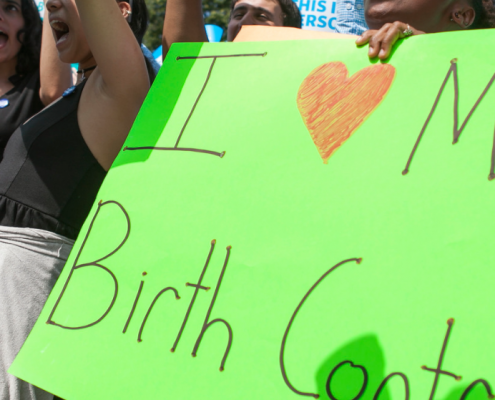 Many groups in the US face uncertainties about what the future holds for their health, given the health policy priorities of newly inaugurated President Donald Trump and the 115th Congress. Women, LGBTQ communities, refugees, undocumented communities, and the elderly are among those who may be most affected by the federal government’s health policy initiatives, including those impacting whether these groups will continue to have access to health care and if so, whether that care will be affordable and appropriate.
END_OF_DOCUMENT_TOKEN_TO_BE_REPLACED
https://genderpolicyreport.umn.edu/wp-content/uploads/2017/01/Screen-Shot-2017-01-01-at-12.40.56-PM-e1521730621552.png 559 1324 Brigitte Parenteau http://genderpolicyreport.umn.edu/wp-content/uploads/2016/12/gendereport.png Brigitte Parenteau2017-01-14 01:44:112020-01-06 19:59:33Prospects for Gender Equitable Health under the 45th Presidency