Understanding the specific gendered implications of US immigration and refugee policies. 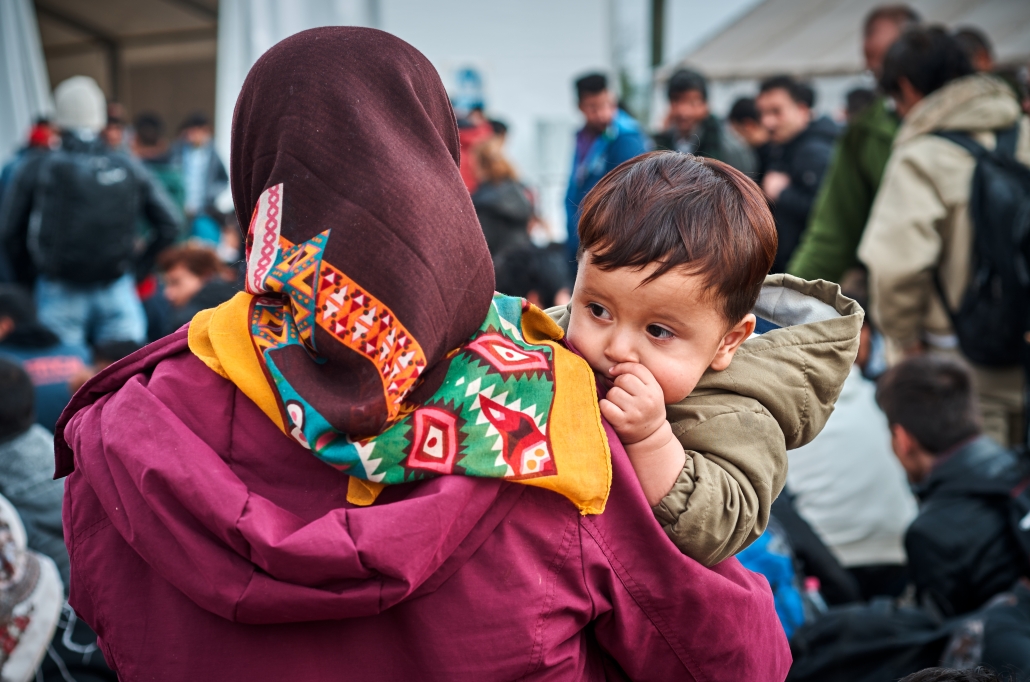 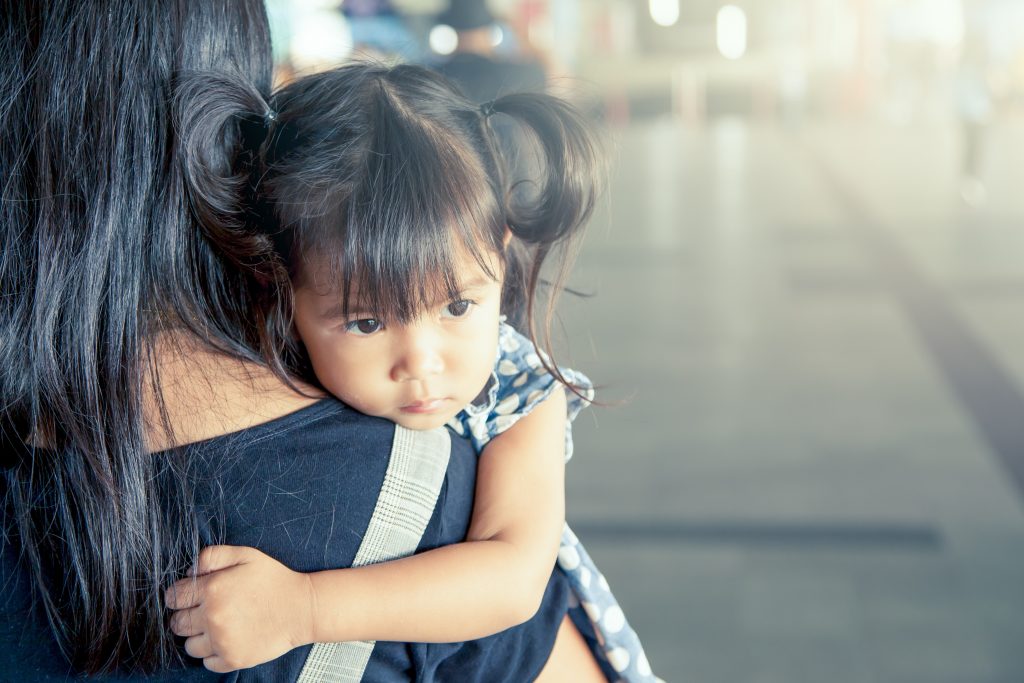 On Sunday April 7, Homeland Security Secretary Kirstjen Nielsen resigned. Nielsen oversaw the implementation of controversial U.S. child separation policies at the U.S.-Mexican border. She stepped down when the Trump Administration asked her to violate a court order against the practice to resume such family separations. Nielsen’s departure will not deter the Trump Administration, nor can it heal the traumas accrued from years of forced family separation policies and politics.
END_OF_DOCUMENT_TOKEN_TO_BE_REPLACED
https://genderpolicyreport.umn.edu/wp-content/uploads/2019/04/separations.jpg 683 1024 Christina Ewig http://genderpolicyreport.umn.edu/wp-content/uploads/2016/12/gendereport.png Christina Ewig2019-04-10 02:26:272019-06-25 20:41:50Nielsen’s departure won’t heal the traumas of child separations 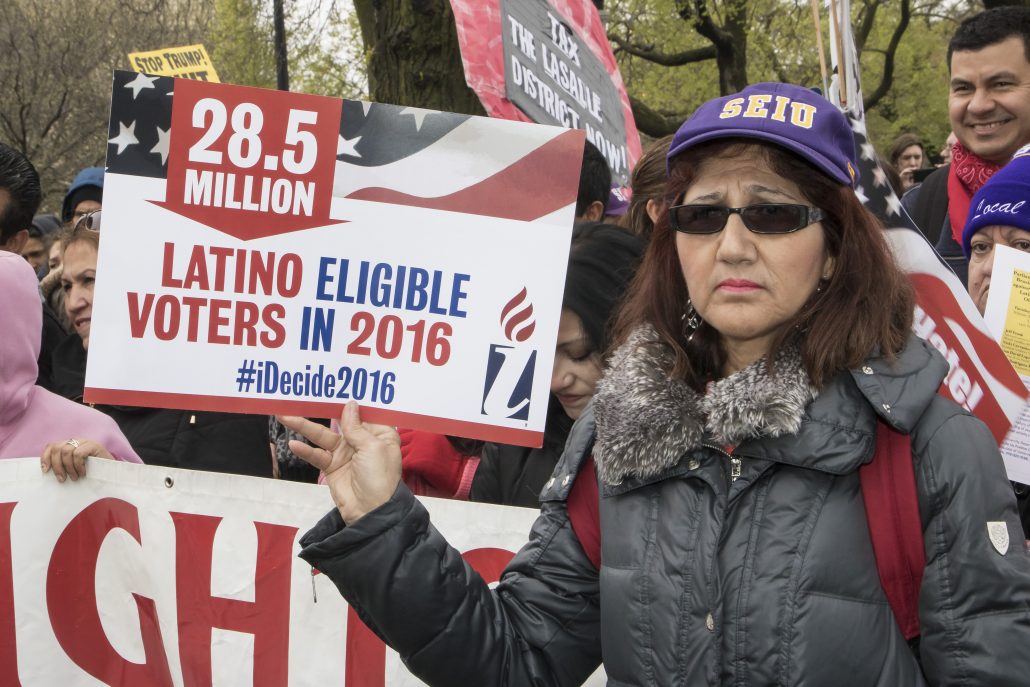 The derision of Latinas/os and Latin American immigrants has been a central and calculated strategy of the Trump administration from the infamous 2015 campaign announcement maligning Mexican immigrants as “criminals” and “rapists” and continues through to the dismissal of Puerto Rico after the devastation of Hurricanes Maria and Irma, the execution of a “zero tolerance policy” on undocumented families on the U.S-Mexico border, the incarceration of more than 2,400 children, the challenge to birthright citizenship, the deployment of 5,200 troops to the border, and prolonged derision of a caravan of Central American migrants. Even the 35-day government shutdown and the recent declaration of a national emergency rest on racialized narratives casting immigrants as “animals,” “thugs,” “national security threats,” and “terrorists” to justify a costly border wall. These attacks once again became the campaign “dog whistle” of the 2018 midterm elections as several Republicans banked on a relentless strategy of derision to consolidate a nationalist identity, assuage a fragile masculinity, and ultimately mobilize white voters.
END_OF_DOCUMENT_TOKEN_TO_BE_REPLACED
https://genderpolicyreport.umn.edu/wp-content/uploads/2019/02/Lantinoa.jpg 3728 5592 Christina Ewig http://genderpolicyreport.umn.edu/wp-content/uploads/2016/12/gendereport.png Christina Ewig2019-02-26 13:31:232019-11-11 20:38:42Trump’s Campaign Against Latinas/os is Crushing the Republican Party