Insights and analysis into the implications of US international human rights, development and security policies for gender equality and equity. 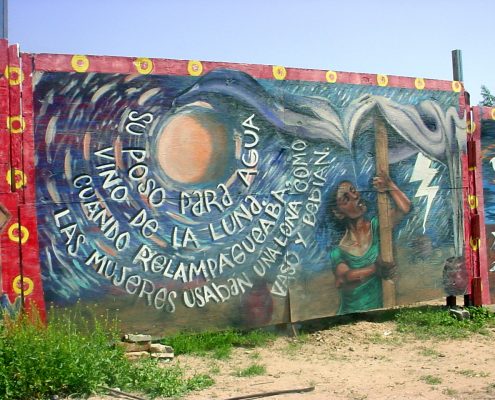 Since November there’s been an upsurge in local, national and international marches where protestors carry signs that read: “Build Bridges, Not Walls.” They are responding, of course, to the Trump Administration’s long-promised Border Wall. And they are reiterating something scholars already know: even where there are border walls, creative community building, so often spear-headed by women, easily blurs boundaries.
END_OF_DOCUMENT_TOKEN_TO_BE_REPLACED
https://genderpolicyreport.umn.edu/wp-content/uploads/2017/02/aguamujeres.jpg 960 1280 Christina Ewig http://genderpolicyreport.umn.edu/wp-content/uploads/2016/12/gendereport.png Christina Ewig2017-03-16 13:17:482020-01-06 19:39:27Beyond the Wall

On his third day in office, President Donald Trump issued an executive order that prohibits reproductive health NGOs that receive US family planning assistance from providing abortion services, information, or referrals, or participating in advocacy to liberalize abortion laws. Since its introduction by President Reagan’s administration in 1984 at the United Nations Conference on Population and Development in Mexico City, this policy been reinstated by Republican presidents (George H. Bush and George W. Bush) and rescinded by Democratic presidents (Bill Clinton and Barack Obama). In other words, it represents a way of signaling, during the earliest days of each new administration, the government’s stance on global and domestic abortion politics.
END_OF_DOCUMENT_TOKEN_TO_BE_REPLACED
https://genderpolicyreport.umn.edu/wp-content/uploads/2017/02/global-gag-e1522165052815.jpg 219 640 Christina Ewig http://genderpolicyreport.umn.edu/wp-content/uploads/2016/12/gendereport.png Christina Ewig2017-02-02 21:16:282020-01-06 19:53:13New President, Old Anti-Abortion Policy 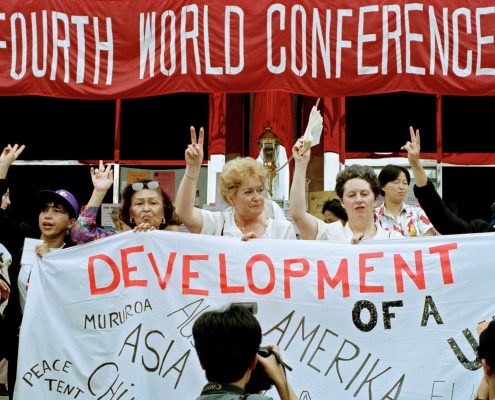 Given the misogynistic tenor of the discourse used by the President throughout his campaign, as well as the trend toward repudiating established supranational spaces, many of us are justifiably concerned about the roll-back of the legal and policy advances that we have won in the global arena over the past three decades in terms of women’s human rights and gender equality. In this section of the Report we will be watching how U.S. federal laws, policy, and diplomacy under the Trump administration will interact with various international systems related to the protection and promotion of human rights and gender equality and the direct and indirect impact on human rights on the ground.
END_OF_DOCUMENT_TOKEN_TO_BE_REPLACED
https://genderpolicyreport.umn.edu/wp-content/uploads/2017/01/fourth_world_conference_on_women_opens_in_beijing.jpg 1306 1960 Christina Ewig http://genderpolicyreport.umn.edu/wp-content/uploads/2016/12/gendereport.png Christina Ewig2017-01-26 21:14:202020-01-06 19:54:41Defending Human Rights in an Era of Retrogression 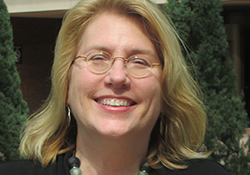 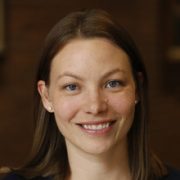 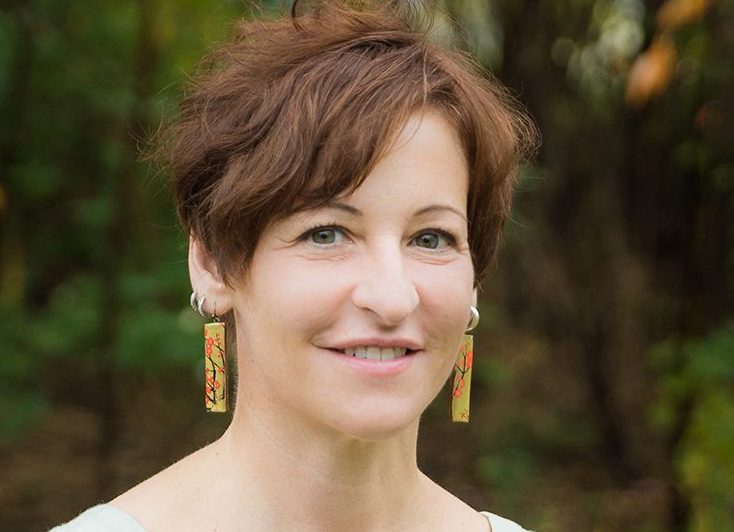